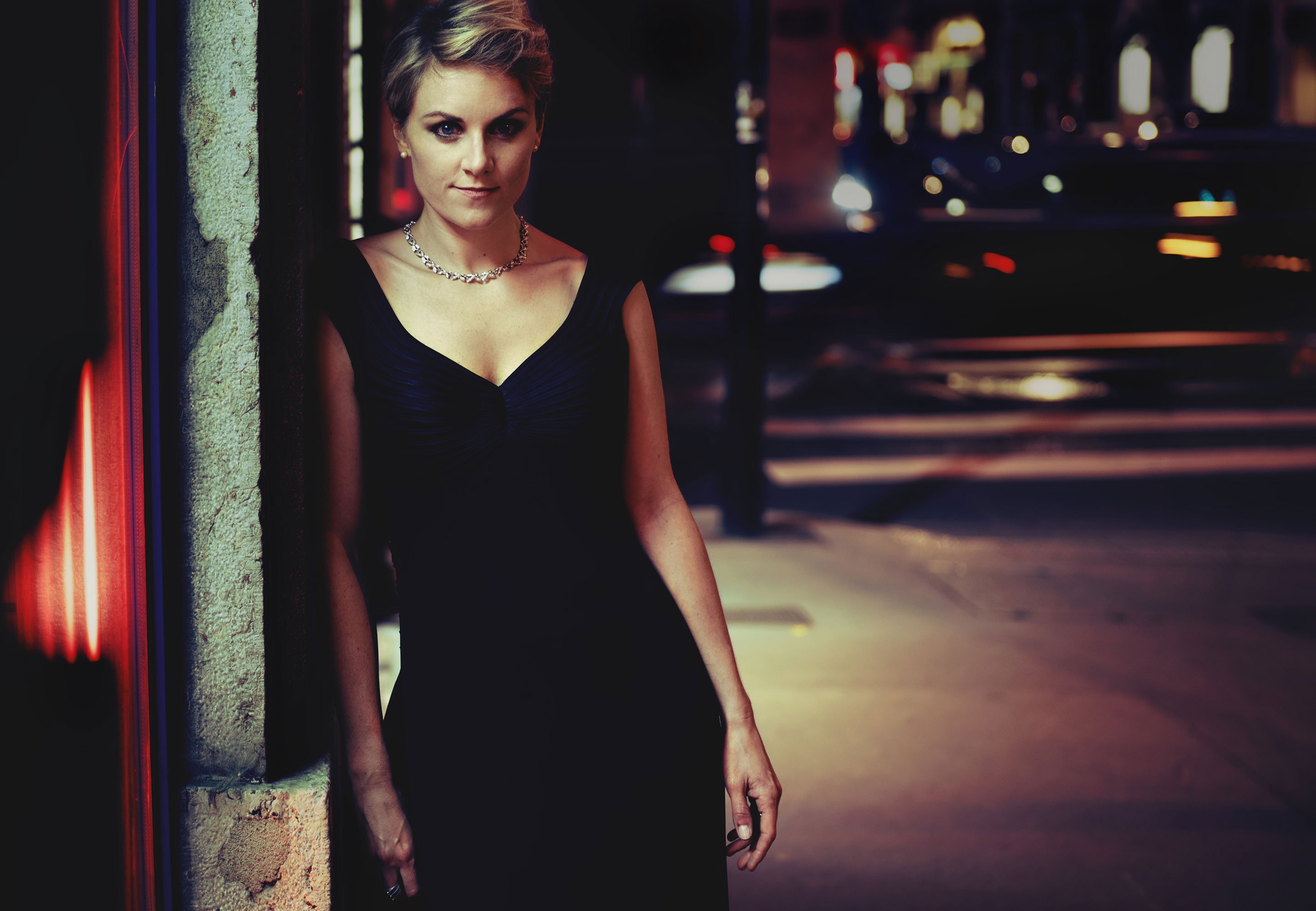 Welcome to the website of British soprano Caroline MacPhie

Described as a singer with ‘flair, style and imagination’ (The Telegraph), Caroline is a versatile artist, performing in repertoire from Monteverdi to Max Richter with companies such as Opéra de Lyon, Royal Opera House, Opera North and Scottish Opera. In concert she has performed with leading ensembles including Hallé, Hanover Band, Liverpool Philharmonic Orchestra and Philharmonia. A committed recitalist, her latest album with pianist Joseph Middleton ‘Love said to me….’, with song repertoire from the 20th century to the present day, was released to critical acclaim both here and abroad. 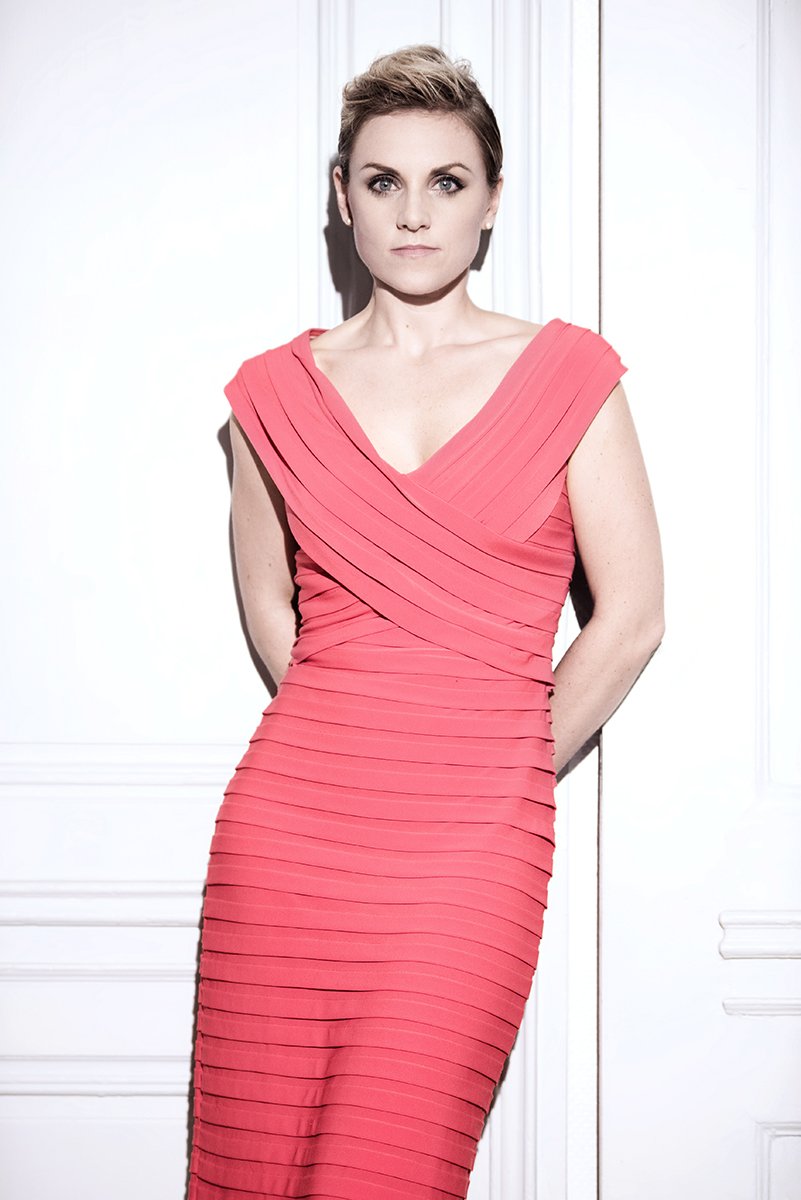 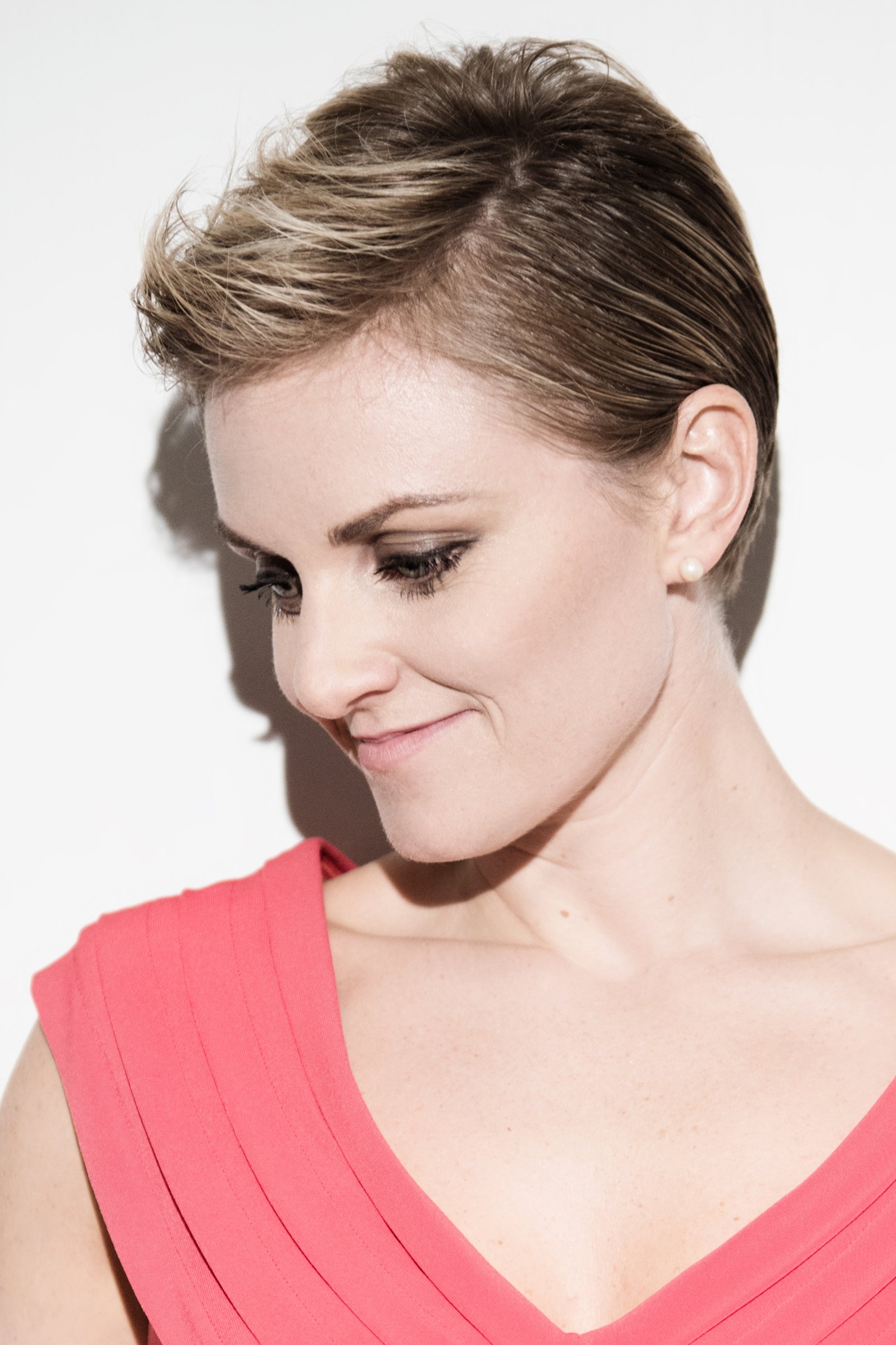 …the quality of the three ladies, Caroline MacPhie, Heather Newhouse and Dorothea Spilger, who bring grace and intelligence to the vocal line and the text.

Three committed and accomplished soloists – Caroline MacPhie, Damien Thantrey and Rupert Enticknap – move like priests or mentors among us, reciting and reflecting.

…as Susanna, Caroline MacPhie reveals a clear soprano and excellent enunciation in a performance that proves to be just as sharp as the character.

But my personal favourite was the Lancashire-born Caroline MacPhie. Her light-lyric instrument was clean-toned and perfectly tuned, and she delivered an enterprisingly original programme… with flair, style and musical imagination.

Her bright, light lyrical soprano voice… also has dramatic bite. The performance is imaginative and eloquent…

MacPhie sings with haunting sensitivity and emotional engagement… This lovely disc marks the arrival of a fine young recitalist.